When a high-frequency current flows through a conductor, an electric field and a magnetic field occur in the surrounding space. According to the distribution characteristics of electromagnetic field in space, it can be divided into near area, central area and far area.
When the length L of the wire is much smaller than the wavelength λ, the radiation is weak; when the length L of the wire is increased to be comparable with the wavelength, the current on the wire will be greatly added, and thus a strong radiation can be formed.
The transmitting antenna uses this property of the radiation field, so that the transmitted signal can fully radiate to space after passing through the transmitting antenna. How to make a conductor a useful radiator guide system? Here we first analyze the situation on the transmission line. In order to transmit only energy without radiation on parallel two-line transmission lines, it is necessary to ensure that the structure of the two lines is symmetrical, and the magnitude and direction of the current at the corresponding points on the lines are opposite. Interval <π. In order for the electromagnetic field to be effectively radiated, it is necessary to destroy this symmetry of the transmission line. For example, if the two conductors are separated at a certain angle, or one of them is removed, the symmetry of the conductor can be destroyed and radiation will occur. . 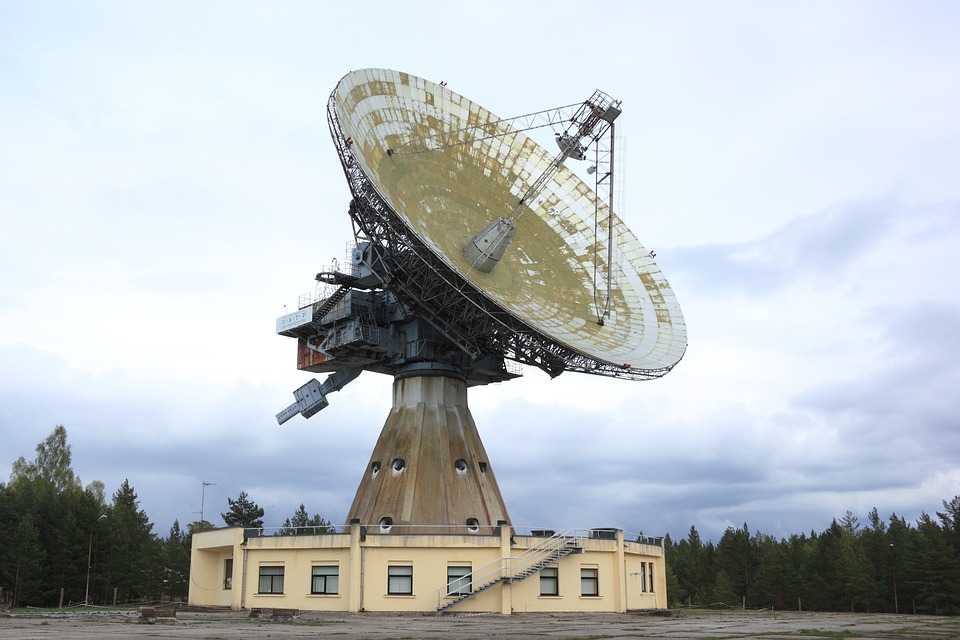 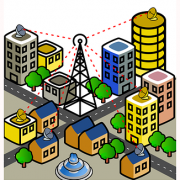 A printed dipole antenna for a WLAN system 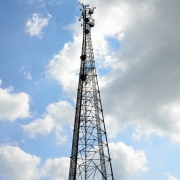 Why is the antenna tower very high? 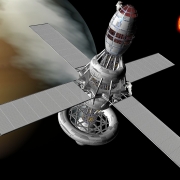 What is satellite communication 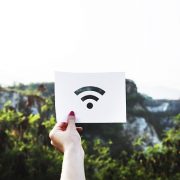 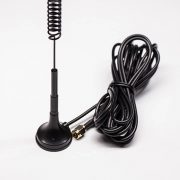 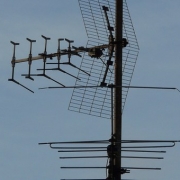 What are microstrip antennas? What are their advantages, disadvantages and applications
0 replies